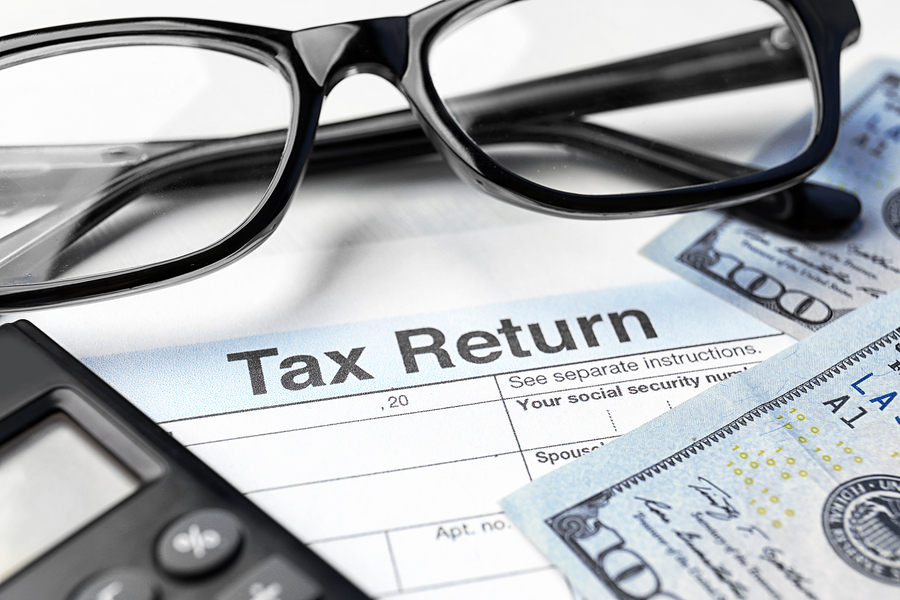 Moving abroad has a host of complications and taxes are likely not a major factor in expats’ lives. But, we all know that income taxes can be substantial and well-advised taxpayers should revisit their tax status when they move abroad. This post summarizes some of the issues ex-pats may confront and recounts a recent situation where The Bassin Law Firm helped its clients save many tax dollars when they moved abroad.

The basics of federal income taxation for most Americans moving abroad are fairly straight-forward. U.S. citizens are subject to taxation on their world-wide income, regardless of where they live. So, ex-pats must continue to file federal tax returns after they move. Potential issues involving “double taxation” of the same income by the United States and the new home country are generally addressed through the statutory foreign tax credit and a network of bi-lateral treaties between the United States and most developed nations. The nuances involving application of those authorities are complicated and new ex-pats will almost surely want to consult a CPA in their new home country to explore the details of their individual situation.

State and local income taxes, which can represent ten percent (or more) of income, are a different story. Typically, Americans are subject to taxation in the state where they live; when a taxpayer moves from one state to another mid-way through a year, there are provisions for allocating income and tax liability between two states. But, is a taxpayer still subject to state income tax in their former home state when move abroad?

That was the situation faced by recent clients of The Bassin Law Firm. This husband and wife were professionals working for a multi-national firm. They had lived in Virginia--a state with a relatively high state income tax rate--for a few years, purchasing a home in Virginia, opening local bank accounts, and developing the typical financial ties required by modern life in Virginia. Their employer then offered them a transfer to the firm’s European office. They accepted the offer and, fairly soon thereafter, the European appointment was made permanent. They leased (and eventually sold) their Virginia home and purchased a new home in Europe. They never returned to Virginia, although vestiges of their life in Virginia remained for some time (e.g., inactive voting registration and unexpired driving licenses). Their U.S. based CPA discovered guidance on the state tax agency’s website and obtained oral advice from state tax authorities, both indicating that the taxpayers were required to continue paying Virginia income tax, so they continued filing Virginia income tax returns.

The taxpayers and their CPA contacted The Bassin Law Firm, explained the problem, and asked for advice. Their most immediate concern was whether the taxpayers could stop filing Virginia tax returns without facing a failure-to-file penalty assertion. Discovering that Virginia (like most states) recognizes a “reasonable cause” defense to any assertion of penalties, they sought legal advice which could provide the legal basis for a reasonable cause assertion to any penalty assertion arising from a decision to cease filing Virginia returns.

The taxpayers and Stu extensively outlined the facts of the taxpayers’ specific situation. Stu then examined the relevant statutes, regulations, and agency rulings, learning that Virginia applied two alternative tests for determining the tax liability of non-residents. The first test, based upon physical presence in Virginia for a specified number of days, did not apply to the taxpayers because they rarely visited Virginia. The second test examined whether the taxpayers were “domiciled” in Virginia, a concept that took into account twenty different factors identified in the statute, regulations, and rulings. Detailed application of those factors to the taxpayers’ situation allowed Stu to conclude that Virginia courts would most likely rule that the taxpayers were not domiciled in Virginia and were no longer required to file Virginia tax returns and pay Virginia income taxes. (Stu distinguished several outlier tax agency rulings suggesting that domicile and liability for income tax could be established by as little as an unexpired Virginia driver’s license). Based upon this advice, the taxpayers and their CPA decided to stop filing Virginia income tax returns and paying Virginia income tax.

The clients, the CPA, and Stu next discussed seeking refunds of the Virginia income taxes the clients had paid for earlier years. The clients had moved to Europe four years earlier and three tax years remained open for purposes of pursuing refund claims. Based upon Stu’s legal advice, the taxpayers and their CPA filed refund claims for the three open years. After several rounds of rigorous discussions with the Virginia tax appeals authorities, Virginia granted the claims in full. Ultimately, the taxpayers received large refunds representing all the income tax they had paid for the three years, plus interest.

This experience provides several useful lessons for new expats (or other taxpayers moving from a state with high income tax rate to a low-tax or no-tax state). Your former home state will likely want to continue collecting state income taxes, but you may not need to file new returns and pay the taxes. State laws differ and you will want to consult with a tax professional about your specific situation. But, as The Bassin Law Firm’s clients learned, the tax savings can be substantial.

The Bassin Law Firm is familiar with these issues. If you or someone you know has a comparable problem, you can call Stu at 202/895-0969 to discuss your specific situation.