Can the House Obtain and Release President Trump’s Tax Returns? 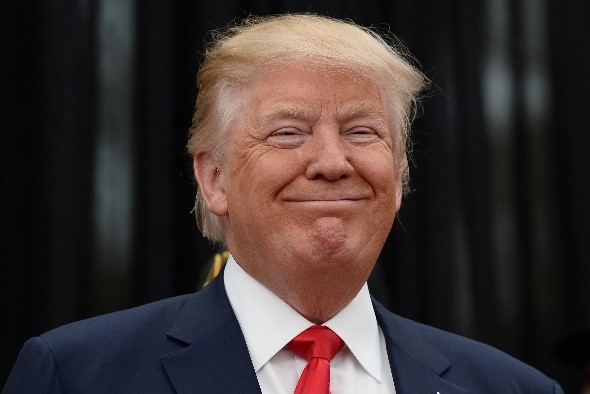 by Stuart J. Bassin
Ever since the networks announced that the Democrats had retaken the House of Representatives, commentators have discussed whether the House would use that control to obtain and release President Trump’s tax returns.  Recognizing that the Internal Revenue Code might contain answers to those questions, I pulled out my tattered copy of the Code and prepared this post on what the actual law says.

The relevant statute, Section 6103 of the Code, is enormously complex (over 20,000 words) and contains a boatload of definitions and exceptions which collectively limit the protection available for the President’s tax returns. The general rule is that government employees may not disclose of tax returns and return information.  However, Section 6103(b) defines the universe of protected “returns” and “return information” to only the pieces of paper actually filed with the Internal Revenue Service.  Based on that language, the courts have consistently ruled that identical copies of the same documents which are not filed with the Service are not protected.  Therefore, the copies of the returns held by the President, his lawyers, and his accountants are not protected by the statute.

Given the sensitivity of this information, one can imagine a scenario where the President (or his appointees at Treasury and the Service) refused to produce the requested documents, contending that Section 6103 protected the documents from disclosure.  Even if Treasury objected, the standard practice of issuing subpoenas and holding non-compliant agency heads in contempt would apply.  The dispute would likely find its way into the courts, years of political debate would ensue, and the courts would be asked to sort out the statutory construction issues. 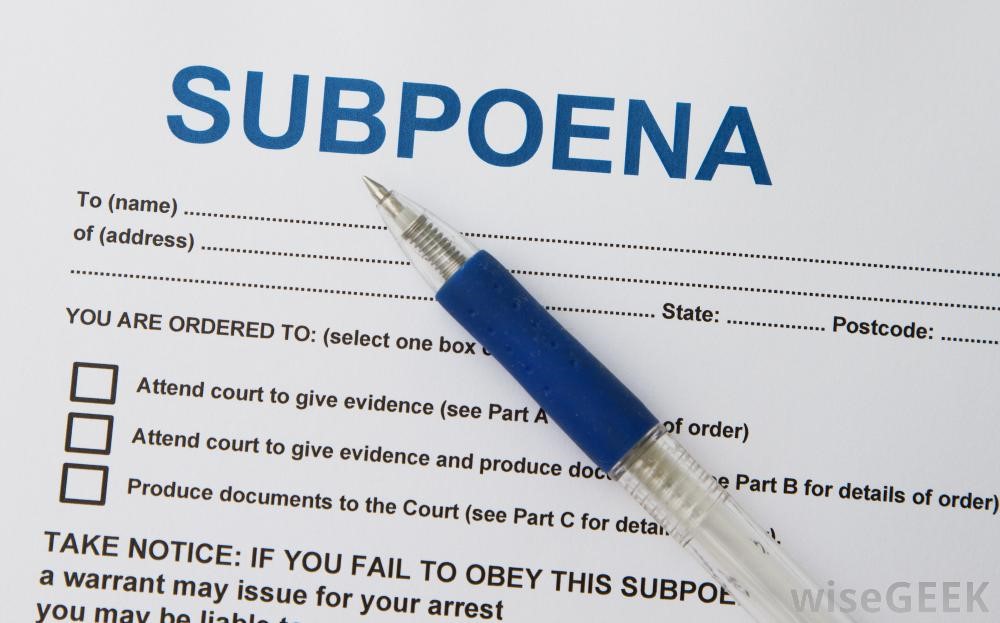 Alternatively, the House could fast-track resolution of the issues by serving document subpoenas upon the accounting firm which prepared the President’s returns and the law or accounting firms representing the President in his audit disputes with the Service.  In that scenario, the firms (and the President) could not assert Section 6103 protection for the documents because the copies of the returns and audit documents in the firm’s possession are not protected returns and return information.  Likewise, the Section 6103(f) procedure for disclosures by the Service to Congress would not be implicated by a subpoena served on the firms.  Black letter law would dispose of any claims of attorney-client privilege for the returns would be deemed waived because the President’s returns and return information had already been disclosed when they were filed with the IRS--an entity outside any privileged relationship. The only available lines of defense from disclosure would appear to be that the subpoena should be quashed as an abuse of Congressional investigative power or a violation of constitutional separation of powers.

While I am not a constitutional law guru, this tax lawyer sees little merit in either argument.  In a comparable context, there is a mountain of case law rejecting taxpayer efforts to quash IRS summonses based upon claims that an audit was the product of agency bias, harassment, or prejudice.  Comparable deference would presumably be is granted to Congressional investigations.  The Supreme Court once summarized the law as follows:

We start with several basic premises on which there is general agreement. The power of the Congress to conduct investigations is inherent in the legislative process. . . .  It comprehends probes into departments of the Federal Government to expose corruption, inefficiency or waste. But, broad as is this power of inquiry, it is not unlimited.[2]

While the quoted passage comes from an opinion quashing a subpoena issued to a private individual by Senator Joseph McCarthy and the House Unamerican Activities Committee during the Red Scare, the circumstances of that case were exceptional.  Here, the House could persuasively defend its inquiry as a proper investigation of potential conflicts of interest of an executive branch employee (i.e., the President).  Such an investigation would be categorically different than Senator McCarthy’s investigation of the political beliefs of a private citizen.

The Supreme Court decision in United States v. Nixon[3] would appear to dispose of the separation of powers argument.  If the Constitution does not protect the private conversations in the White House amongst the President and his closest aides regarding the conduct of official business, I cannot imagine why documents unrelated to the conduct of official business and which are possessed by people outside the government are protected, even if they refer to the conduct of the President.   Perhaps constitutional law gurus can enlighten me.